Arbor Dog Daycare is a large, cage-free facility located on South Industrial Highway between the Recycle Reuse Center and the PTO. We have heat for the winter and air conditioning for those hot summer days. There are ten large indoor and outdoor play areas to allow exercise and socialization based upon both size and/or temperament. All the dogs are continually supervised by our well-trained and caring staff. 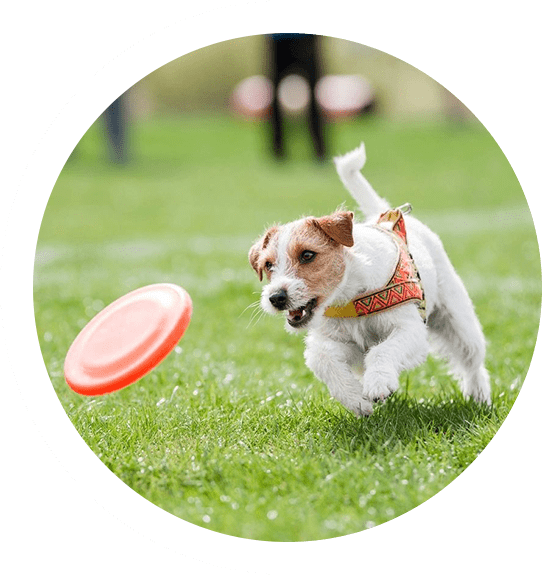 Jon and I (Margaret) have been local residents for more than 40 years. In September of 2004, we adopted a cute little puppy from a rescue organization and named him Charley. Charley was a charming little guy with tons of energy. No matter how many walks we took him on and how much we played with him, he still had more energy.

I did a search on the internet and found out about Arbor Dog Daycare and started taking Charley there. Charley just loved going to daycare, and we loved that he came home happy and tired. In late 2005 while I was between jobs, I took a position at Arbor Dog Daycare. I just loved working with all of the dogs and realized that this was what I was meant to do. It was then that I decided that I wanted my own dog daycare. As luck would have it, the owner wanted to sell so Jon and I bought it in the fall of 2006.

With our passion for animals, we have also personally fostered several rescued dogs for a local dog rescue and adopted 3 more rescue dogs named Sonya, Joe and Penny. Along with our daughter Camille, our household also includes 2 guinea pigs named Mackenzie and Ginger, a bearded dragon named Sapphire and several fish. 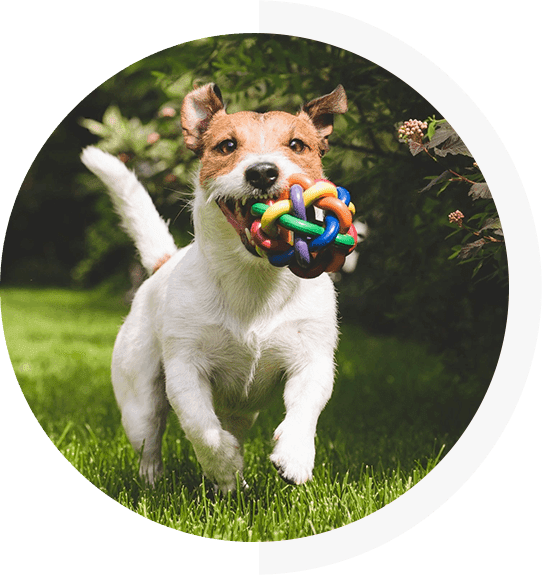 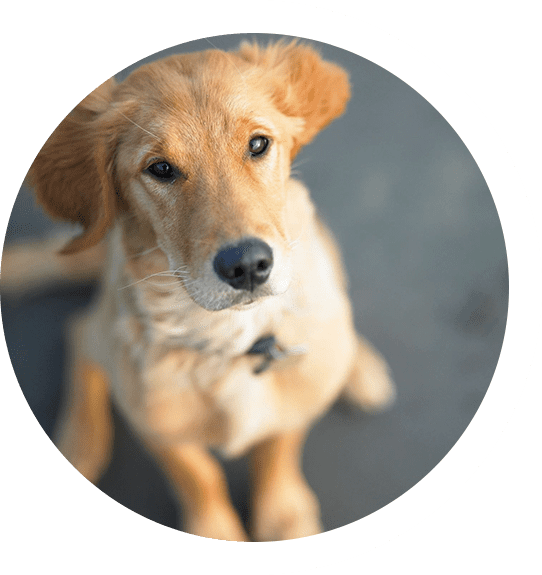 Since we have owned Arbor Dog Daycare, we have turned it into a sought-after dog daycare, and with the input of our clients, a lot of research, and a great deal of benchmarking, made it even better. We have also moved to a much bigger and better location, extended our hours, and added boarding and bathing services.

I have found my true calling in ensuring the care and well-being of dogs throughout the Ann Arbor Area. We are regular supporters of the Huron Valley Humane Society, whom Jon has been involved with since 1991. We actively supported the Canine Social Club, whose efforts culminated in the opening of the first official Dog Park in Ann Arbor. We also regularly sponsor the annual Burh Park Dog Swim and the annual Rolling Hills Water Park Dog Swim. We also regularly help out Providing for Paws and The Good Ju-Ju Rescue Fund by donating proceeds from events and by fostering dogs at our facility.

Reach Us
Scroll To Top